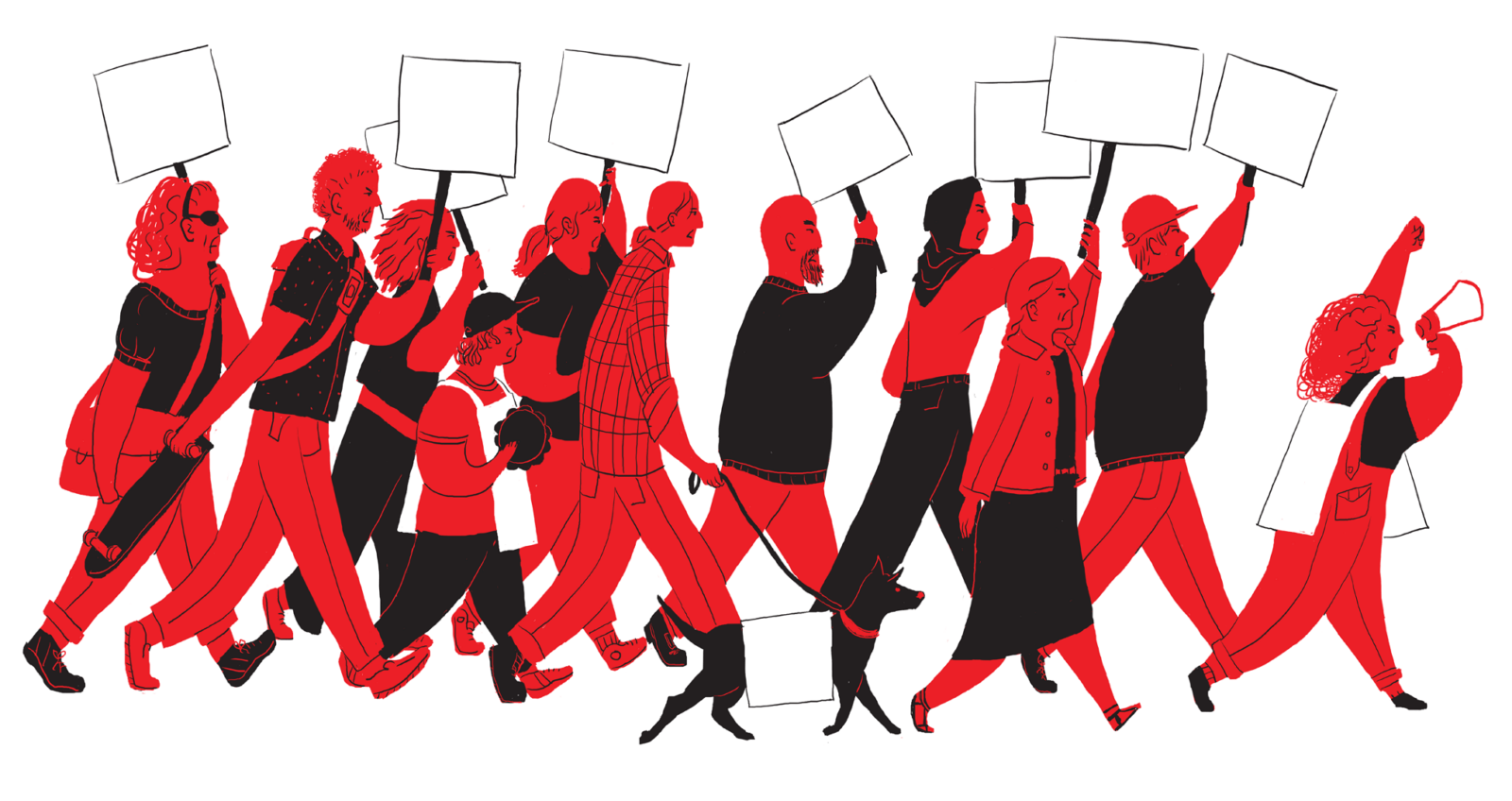 One of the first personal lessons I learned about race was when I went to my First Pride celebration. I was to be my junior year of High-School June of 2007. I remember lying to my parents and said I was going to a “friend’s house”, I hopped on BART alone and to San Francisco I went. Keep in mind that I was born in Oakland and grew up in Hayward where most of my daily interactions were with fellow people of color, a majority with Brown and Black folx, shoot, my High School has a “95% Minority Enrollment” which basically meant that it was a school full of Brown and Black kids with a sprinkle of White folx. I grew up in an immigrant household, I got to see and hear stories of my friends and family who are Tongan, Mexican, Fijian, Chinese, Samoan, Ethiopian, Filipinx, Micronesian, Palauan, Salvadoran, Black and so many more people of various cultures and nationalities.

When I first arrived to the infamous Dolores Park I was afraid, nervous and even scared. I remember thinking that I “didn’t fit in”.  All of a sudden I didn’t hear Spanish around me unless it was the people who were selling Pride flags and water for extra cash. I was surrounded by majority of White People. And that’s when I knew:

I am a light skinned person with privilege.

I didn’t have people staring at me for being Black or Dark Brown, something that I knew because of the people around me who did face that discrimination and form of racism. I thought because my life was surrounded by diversity that the outside world would be the same.

So this brings me to now a conversation that needs to be had in our LGBTQ+ Community. Marsha. P. Johnson A Black Transgender Womxn, Sex Worker, Political Activist, gave us the courage to have our first Pride. This is a month we are suppose to celebrate. And I think during this time of self-reflection we need to reconsider what our month and celebration means to us. Who are we actually celebrating for? Do we only care about LGBTQ+ People from the USA? Who is at the forefront of our movement? Do LGBTQ+ People believe in Queer Liberation of ALL PEOPLES?

I think in order to better look at my questions I should bring in some recent events that explain how divided we are as LGBTQ+ Peoples.

Sometimes I call June “rent a gay month”. All of a sudden, we see big companies and organizations that place their Queer tokens to show how diverse and friendly they are. They persuade us with their glorious commercials filled smiles and laughter and the occasional Transgender (Teaching my trans-son how to shave) person. With all of their attention pointed to us one would be fooled to think that our liberation was granted after Prop 8. By saying the words “I do” meant that homophobia and Transphobia automatically disappeared. But the thing about it is that these large corporation make is easy for us to believe them (I LOVED THE GILLETTE SHAVING COMMERCIAL!!). We have to look at the big picture, we have to separate our connection to the greed of money that is influencing our communities. The same companies that tell us they love Queer people so much are the same companies that invest in politics and policies that harm us as peoples.

“A New York City-based group called the Reclaim Pride Coalition first announced plans in January for an alternative march now called the Queer Liberation March. The group has said it believes the official NYC Pride March has evolved into a parade dominated by large corporate floats and no longer represents the spirit and activist militancy of the Stonewall rebellion.”

We are celebrating our voices against oppression. Pride is celebrating that we have made great strides so far AND there is still work to be done.

Being Queer means that we Love and care about every single Queer person and when we care about people we have to acknowledge the specific experiences they go through. Sometimes I run into some LGBT people who think they can compare their discrimination experiences to Racism. And while they may have similar elements, there is a lot of historical and intersectional things we need go look at. For example, the Pride Celebration that happened in Phoenix in 2018. Immigration IS a Queer issue. There are Queer people everywhere, including refugees, asylum seekers and immigrants who are escaping the violence they face. During a demonstration LGBTQ+ activists stopped the Pride Parade to bring awareness to the immigration issue we are having. Many people in the audience mocked and boo’d the protestors. They yelled “Today is our day”. Wait a minute? Are immigrants not allowed to be Queer? It is their day too and they need our help. They need their voices heard,  they need justice.

There is some serious work to be done here. Our communities are asking for help and we have to be there. Queer People can’t be free until Black People are free.

So I have to think again what Pride Month means to me and how I want to spend my future Prides. I definitely think there should be a day or two celebrate each other but I think this month should be the month that all Queer people come together to hold each other accountable, to spend these times critical of the system and action oriented for change.

I wish I could go back to my first Pride Celebration I went to. If I knew then what I know now, I think I would’ve had the courage to have my voice heard. To demand justice for all Queer people and all of our glorious intersections.

Oh and p.s: Happy Three Years Old to US!